Nowadays, everyone can be a filmmaker and when doing so we are producers, (art)directors, sound designers, editors and actors all at once. But do we know how to best speak the language of film?

Celebrate the power of film

In movies every element, from music to props, is purposefully chosen and deliberately placed to tell a story, no words are needed. Here lies the magic of film: you (un)consciously get drawn into a different world.

A world that sparks dreams, feeds your fantasy, puts you on a wrong foot, teaches you, makes you laugh or cry.

Netwerk Filmeducatie is here to celebrate the power of film and strive for a world where everyone speaks the language of film fluently, so people can optimally enjoy film and know how to express themselves through moving images - and use this power for the good. They focus on film education for school children that are in primary or high school but also serve as a hub for other organizations providing film education like museums and film festivals. With a national network of regional hubs they inspire and activate teachers and students throughout The Netherlands, creating a broad support for using and teaching film in the classroom.

A brand story that shifts perceptions

We developed a brand strategy that would speak to teachers, students and emphasize the role of Netwerk Filmeducatie as ambassador of the film industry. The identity leaves no room for doubt: watching film is an entertaining but also interesting immersive experience that can change your perspective on the world. The tagline ‘Leer film spreken’ sums it up: learn how to speak the language of film and see more.

How we perceive certain images can differ much from that of others. This applies especially for film: where every movie director encodes messages in his/hers movie and the viewer decodes these images in her own way. That’s where the beauty of film resides: in our own unique translation of it.

The glitchy edits of movie images tell the story of reinterpreting the meaning of film. Movie images (from upcoming Dutch movie producers) are twisted, stretched and distorted turning them into objects that create a world of film where the viewer can immerse themselves.

This is just the start

We look back at a successful kick-off of Netwerk Filmeducatie this year. But it's just the start: as the strategic partner we continuously keep consulting on the brand positioning. We're also developing a website and matching identity for the regional hubs. So stay tuned for more! 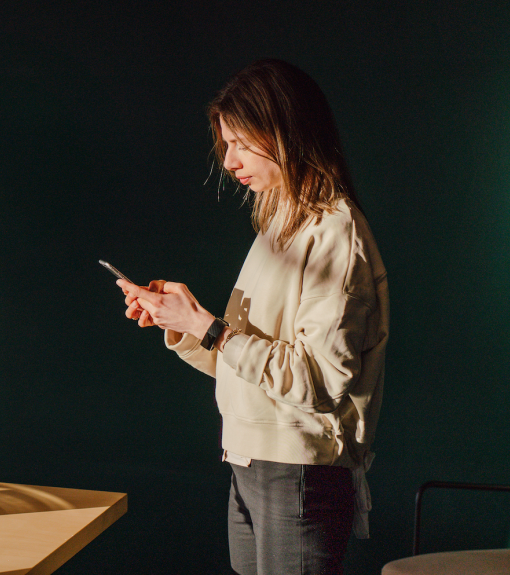 Working from four places at once: rebranding Miro 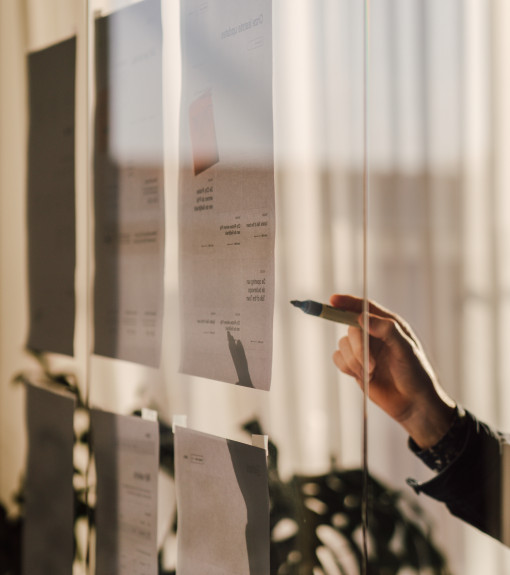 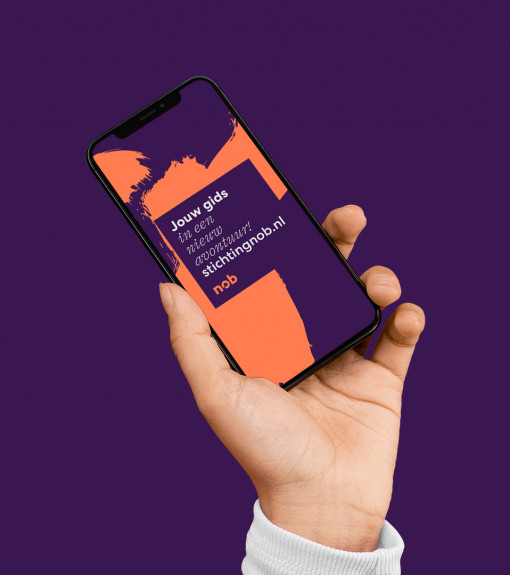 A new identity for NOB